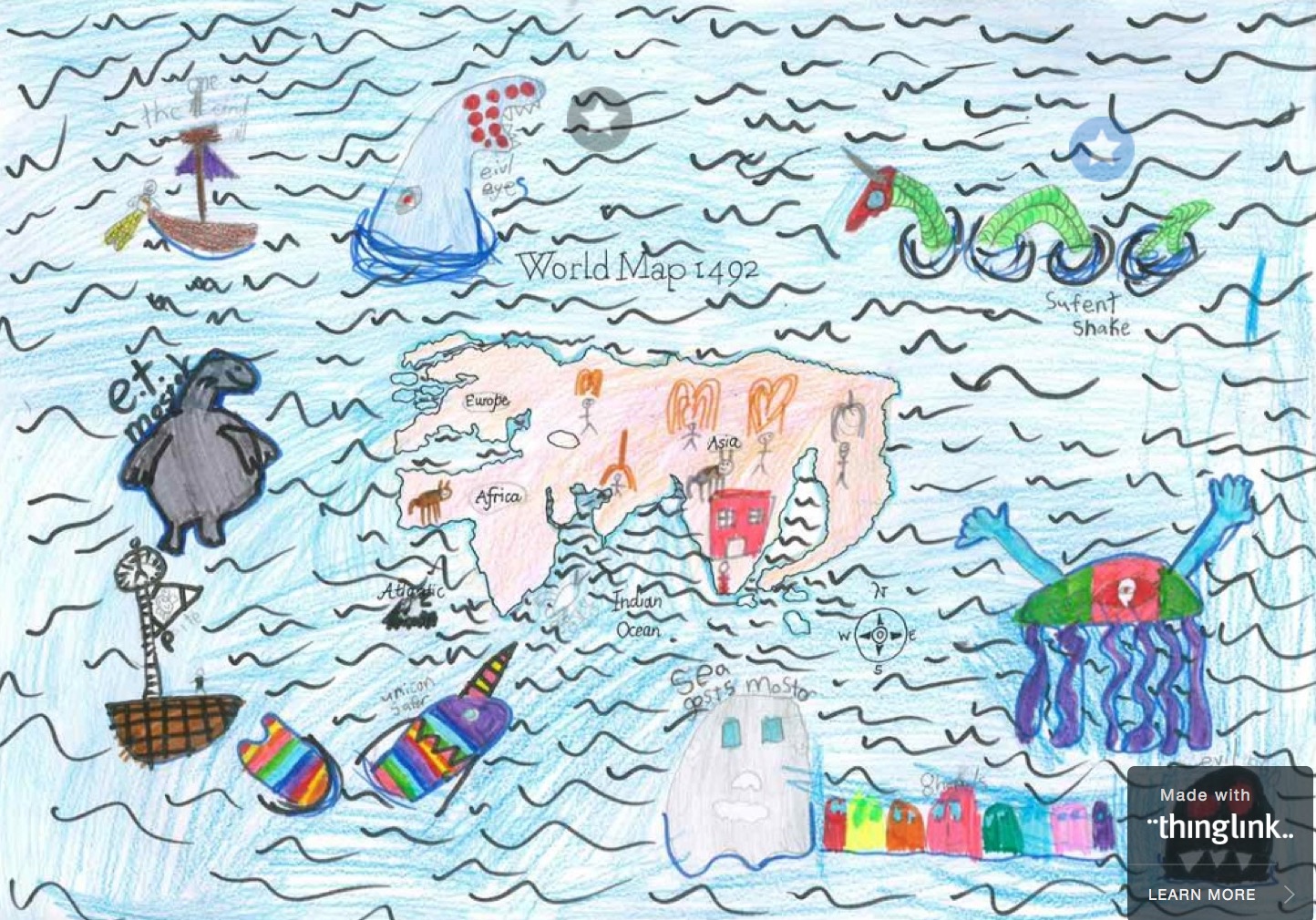 In History, we're learning about explorers this term. Back in "the olden days", in the 14th and 15th centuries, European people didn't know yet about the distant lands of America and Australia. In fact, 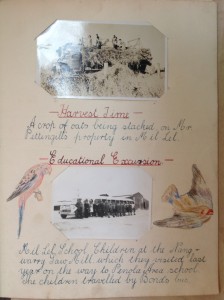 Harry R, a current student in Year 5, has interviewed his Dad and his Pa, who both went to Mil Lel PS. Harry’s Dad attended from 1977 to 1984, and Harry’s Pa was a student at Mil Lel between 1942 and 1949. Click on the file below to listen to Harry’s excellent interview and discover how things have changed in the span of 3 generations at Mil Lel Primary School!

An iMovie by Piper 🙂

The history mystery bags are one of my favourite activities (thanks Lesley!). I don’t always use it, because I don’t want it to lose its appeal. At the start of a new unit, I sometimes give the kids a mystery bag. This bag contains clues that the children must piece together as a table group, in order to deduct which topic we will be studying during the term.

At the start of term 2, the contents of the mystery bags were as below: 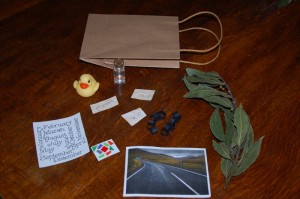 a rubber ducky… and a few other items!

The kids worked it out, can you?

On the last Friday of term 1, our class concluded its study of the Australian Gold Rushes by officially opening our Gold Rushes Museum to the middle primary class. The students had all been working hard on creating detailed dioramas that showed what life was like for diggers and their families back in the 1850s.

The middle primary were treated to a range of displays, including dioramas, posters, interactive programs such as Scratch and Vokis, a half-size replica of The Welcome Stranger, the largest ever gold nugget found in Victoria, and last but not least, a “real-life” experience of schooling in the olden days – complete with very stern school teachers Levina and Zoe! 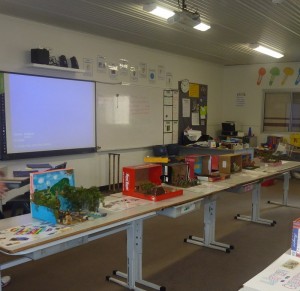 A row of dioramas 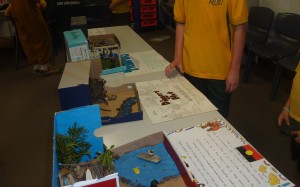 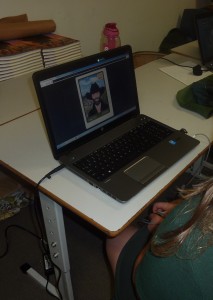 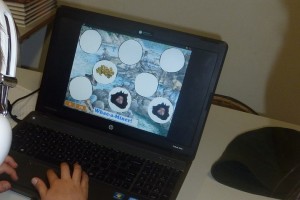 Our papier-mache replica (half size) of The Welcome Stranger, complete with a “Do Not Touch” sign and protective barrier! 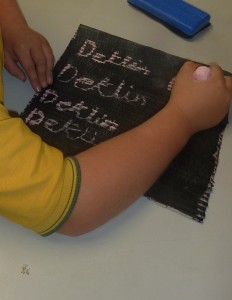 Deklin tried his best to write in flawless linked script; he was taught by two very unfriendly schoolmistresses 🙁

Outside, the fun continued for the middle primary. Two olden days games had been set up for the students to experience the simple pleasures of the 1850s… Harry R. had organised a game of marbles and Jack and Wade explained and supervised an Indigenous game called Diyari Koolchee. The skipping team’s skills also came in very handy. In the sandpit, excitement was rife as the middle primary students panned for gold! 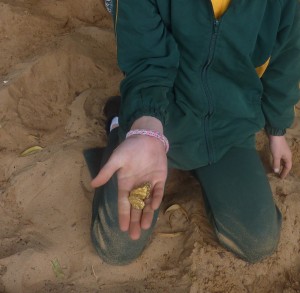 The session was concluded with a feast… of damper and black tea! The upper primary had cooked three types of damper – a very simple one of flour and water which proved surprisingly tasty, a second damper made of flour and milk and a third which consisted of flour, milk and butter – this one you would definitely NOT have found on the gold fields! The tea was served black – no sugar and no milk – as would have been the case in the 1850s.

The morning was a lot of fun and the Museum looked amazing. I was very proud of the children’s efforts and delighted that the day turned out to be such a success!

There will be a separate post to showcase the fantastic dioramas the students constructed.

Please prove that you are not a robot.